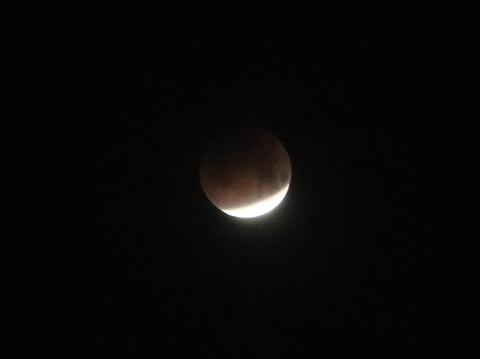 I Got Lucky This Morning – Super, Blue, Blood Moon!

I Got Lucky This Morning - Super, Blue, Blood Moon! 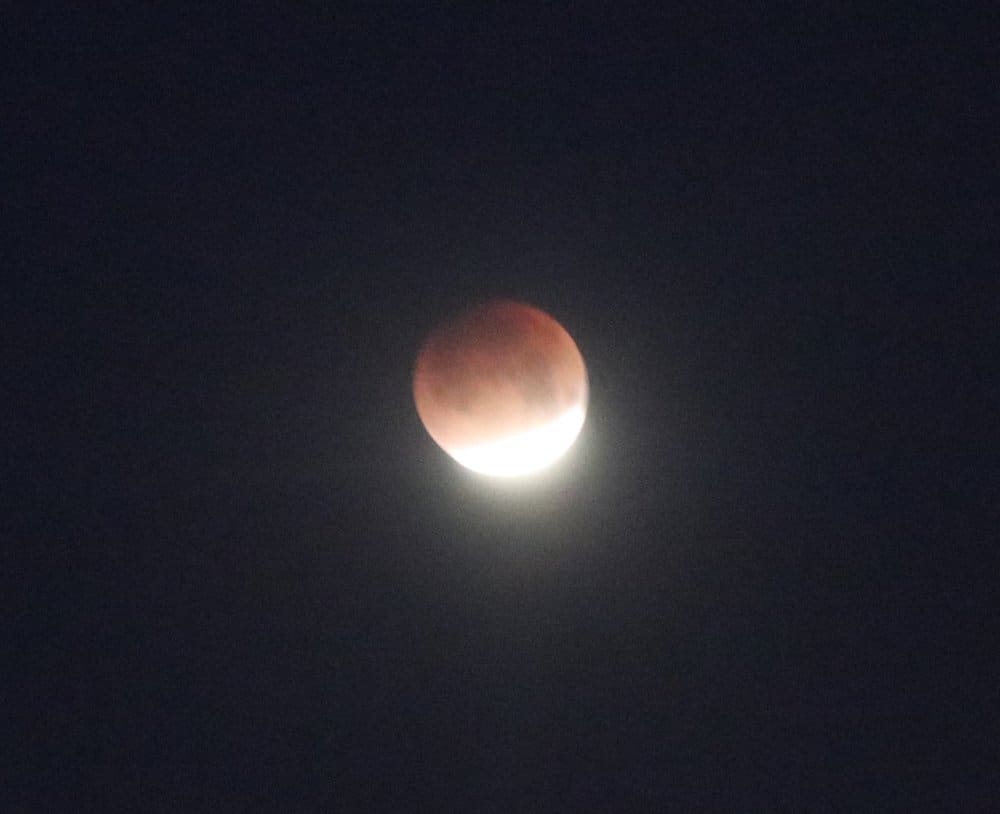 I happened to wake up early this morning around 5:30am. I looked out the window and saw that it snowed. When I glanced up I noticed a 3/4 moon. How odd, it was supposed to be full today, perhaps it's clouds from the snow storm but it was too clean. Then I remembered the eclipse!

I grabbed my camera to photograph this rare lunar event. It took several tries but scroll down to see what I got. I really need to learn more about photographing the moon - lol.

Anyway, they're calling it "A Super, Blue, Blood Moon".

A Super Moon because the moon is at it's closest point to the earth in it's orbit.

A Blood Moon because of the particular angle of the lunar eclipse with regard to the sun, moon, earth lineup causing it to appear red. 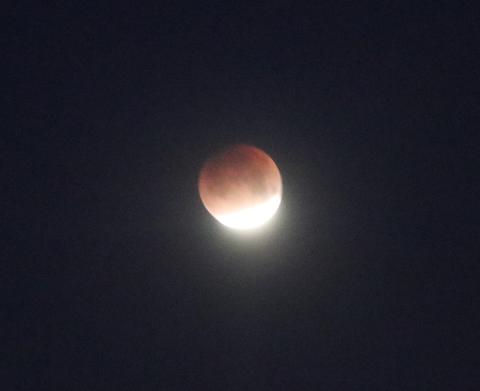 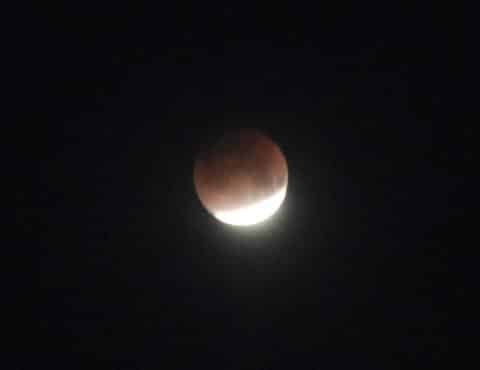 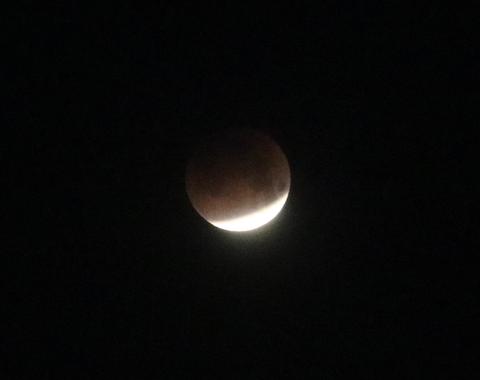 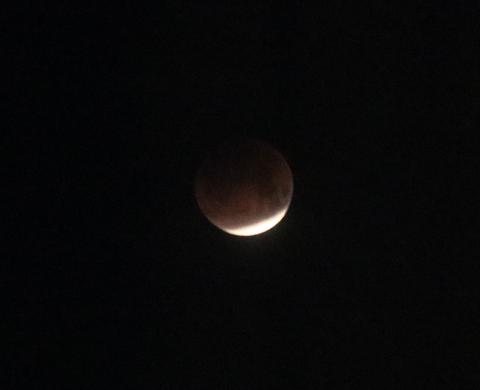 The last time a total lunar eclipse coincided with a blue moon in the United States was in March 1866 which was less than a year after the Civil War ended.